The History of Real Estate in Mexico 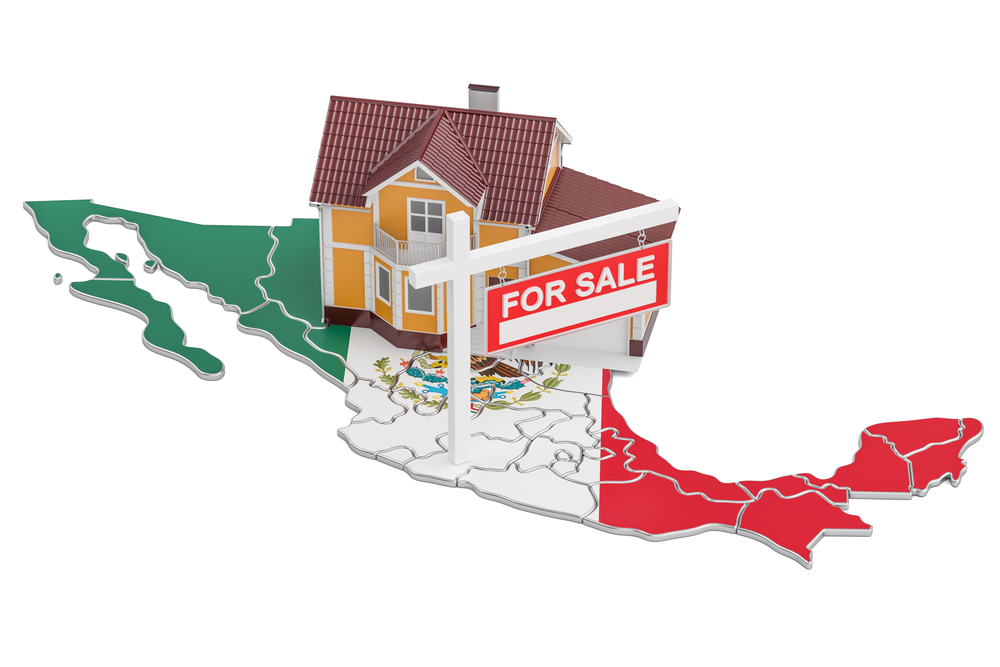 History of Real Estate in Mexico

Between the years 1517 and 1822 Spain held claim to the Mexican land. In 1822 Mexico declared independence from Spain but even so, wealthy foreigners, the Church and the upper-class Mexicans continued to lay claim to much of the land. Also, during the 19th century, Mexico lost about 1/3 of their country to the U.S. Texas in 1845, and in 1848 the territory that became California, Nevada, Utah, most of Arizona, and parts of New Mexico, Colorado, and Wyoming were purchased for $15,000,000.

In 1854, through the Gadsden Purchase, the U.S. acquired the rest of what is now Arizona and New Mexico. In 1917, the Mexican Revolution began, and with it came the loss of over one million lives. From this came the Federal Constitution which imposed new laws and restrictions on foreign ownership (resulting in the "restricted zone") and ownership of lands by the Catholic Church.

With this constitution, Mexico began the process of subdividing large property holdings (50 million acres in total) belonging to the Federal Government into smaller parcels. This provided the Mexican farmers with a beneficiary interest in the land. Entitled under the Agrarian Law, these government parcels, known as "Ejidos", are recorded in Mexico City.

The Ejidatarios (farmers) can live, farm, homestead and construct dwellings on the property but they do not own it. These farmers have the use and benefit of the land, but they do not have title to it and therefore cannot sell, lease, subdivide joint venture, contribute, mortgage or encumber the property. In 1992, realizing the value of the Ejido land and the development potential that would be created by allowing the owners to sell or lease the property to non Ejido members such as foreigners, the Agrarian Law was passed. In other words, Ejido owners had the right to take the land that they didn't own, remove it from federal control, place it in the public land registry and convert it to private property thus allowing them monetary benefits.

Today, thousands of acres are being removed on a daily basis from the Ejidos, to be added to the public lands to be sold or leased. 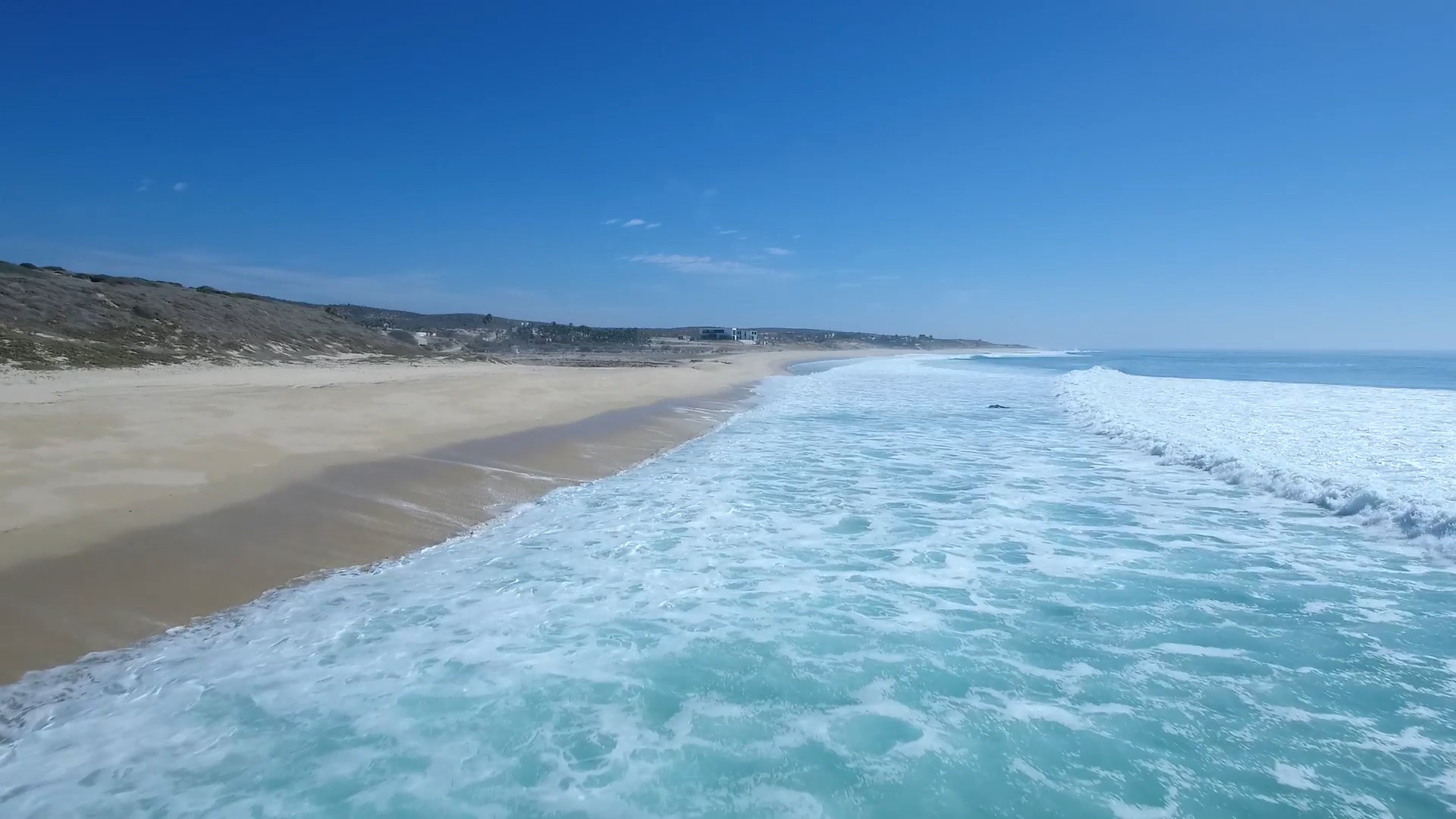 Beginning in 1993, the federal government of Mexico liberalized ownership provisions of all property within the constitutionally protected area known as the "Prohibited Zone". Prospective buyers outside of Mexico's borders seeking to buy tourist developments such as housing, condominiums and time share projects, rustic, industrial or urban property can now enjoy greater legal freedom and ownership rights.

Under this Mexican Foreign Investment Law, a Mexican corporation can be 100% foreign owned with fee simple title if it is non-residential. These foreign investment rules clearly indicate the Mexican government's highly favorable attitude towards outside investors. With the rapidly improving Mexican economy, close proximity to the world's largest market, low-cost skilled labor, ample energy supplies and the Baja area being the fastest growing in all of Mexico, it is most definitely an excellent ongoing, investment environment.

The Fideicomiso or Mexican Trust

In 1972, the government of Mexico initiated a legal process of entitlement to protect foreigners known as the fideicomiso. Simply put the Mexican Government issues a permit to the federally chartered bank of your choice. This allows the bank to hold title to the real estate as the "Trustee" for you the "Beneficiary". The law authorizes Mexican banking institutions as trustees to takes instructions only from the beneficiary of the trust (the foreign purchaser).

The beneficiary has the right to occupy, develop, improve, mortgage, borrow against and enjoy the property. The beneficiary may also will or sell the rights and instruct the trustee to transfer title to a qualified owner.

When first established, the term of a Bank Trust was for 30 years only. In 1989 it was made renewable for another 30, and in 1993 the term was extended to 50 years with a renewable period of 50 years. The renewal must be applied for within this 50-year term. This renewal process can be continued indefinitely, providing for long term control of the asset Thousands of people from countries around the world own real estate in many parts of Mexico. It has been estimated that 300,000 to 500,000 Americans and Canadians spend over six months each year in Mexico, many of which own real estate. 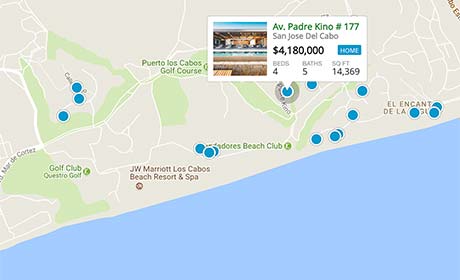